The long-disputed "pandemic law" entered into force in Belgium.

The long-disputed "pandemic law" entered into force in Belgium.

The law which foresees that pandemic limitations be carried out with the approval of the parliament instead of ministerial decree entered into force.

In Belgium where the novel coronavirus (Covid-19) measures were carried out with ministerial decree, Human Rights Association had brought this situation to trial on the grounds that these were not based on legal grounds.

After the Brussels court judge ruled that the "principle of legality" was violated in March, the government had began working on the "pandemic law."

According to the law which entered into force today, the government can take all the necessary measures when an emergency regarding the pandemic is declared with only the approval of the parliament.

The law defines emergency as "a serious threat against many people which can cause a serious overload to the healthcare facilities and which required coordination at national level."

Considering the emergency condition, the law isn't expected to be applied at this moment in time. According to the reports of Covid-19 Commission and Risk Assessment Group, the situation in Belgium is not urgent due to high vaccination percentage.

Belgium is in the forefront of the Europe regarding the vaccination percentage of the population. 73% of the country's 11,4 million population is fully vaccinated. This percentage reached 85% for those above 18 years in the country.

With the vaccination which began in 2021 becoming faster as the summer approached and the cases becoming less, many of the pandemic measures were lifted in Belgium. 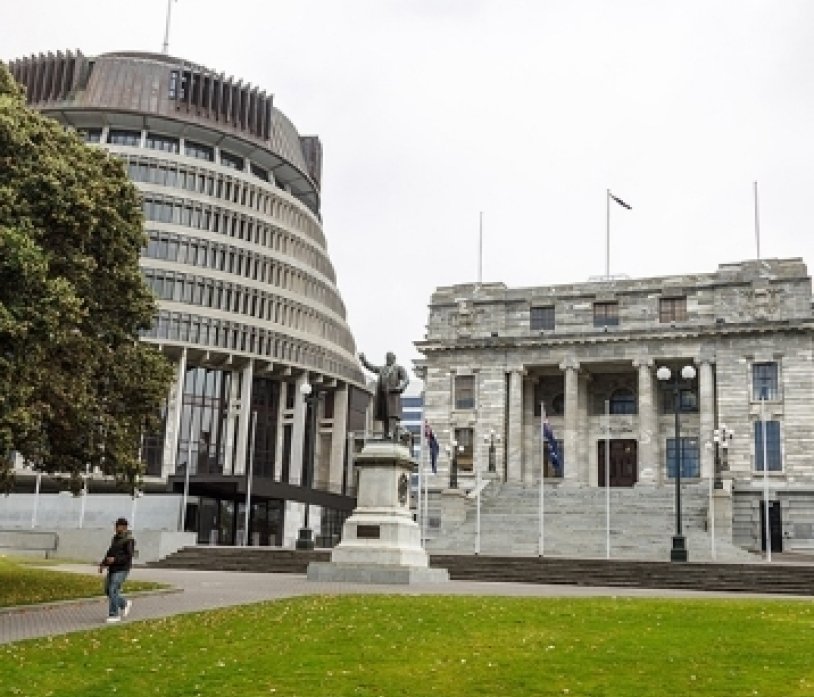 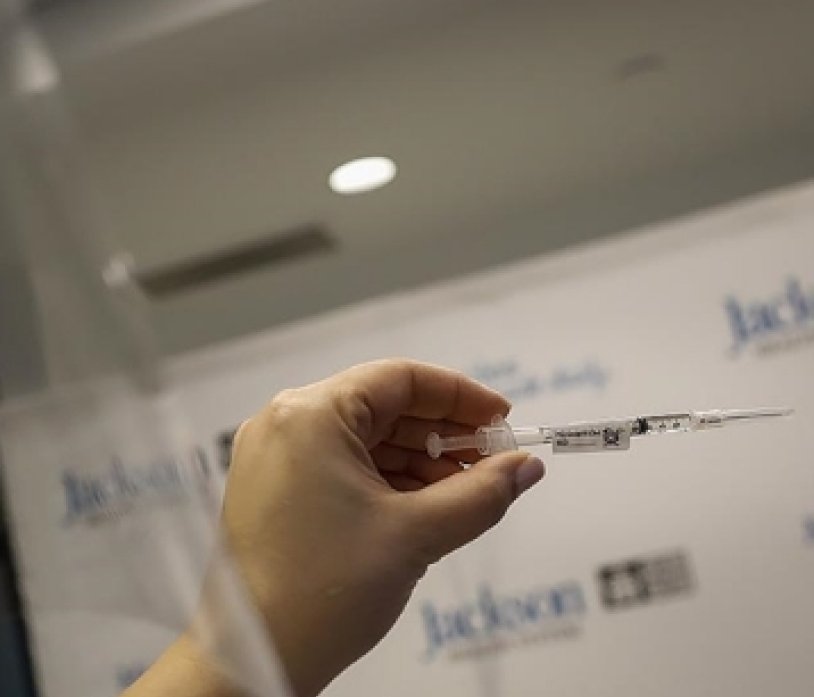 Green light for the third dose of Pfizer-BioNTech vaccines from EU drug regulatory. 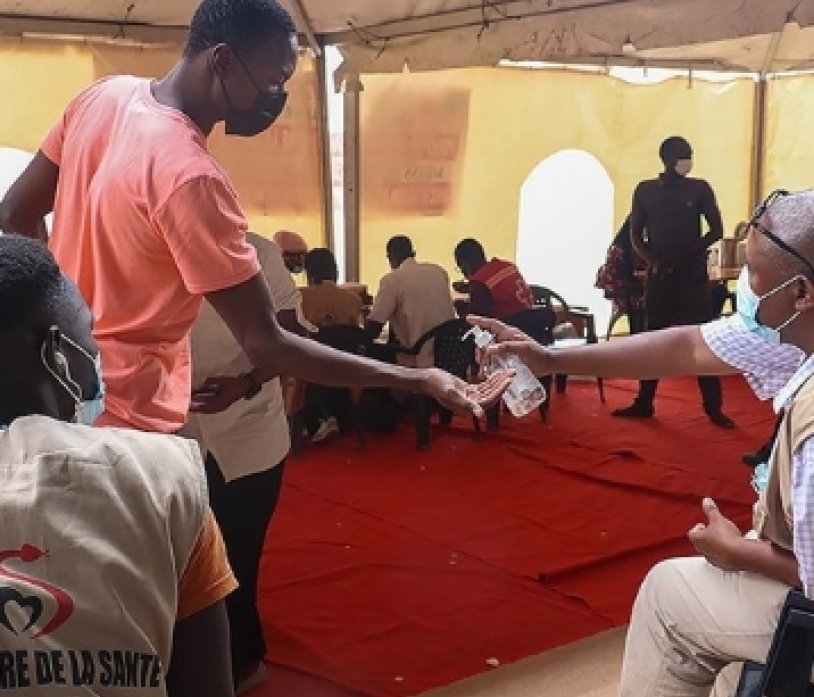 In Senegal, the lowest daily number of Covid-19 pandemic was recorded with 2 cases.