As part of the strategy for achieving community immunity, today the second-dose vaccines are being administered to healthcare workers who received the first dose of vaccine on January 14.

As part of the vaccination schedule for community immunity during the fight against the new form of coronavirus (Covid-19) pandemic, the second doses of the vaccine are now being administered to healthcare workers who received the first dose of vaccine on January 14.

Following 14 days of analyses, the "Emergency Use Approval" was granted on January 13, 2021 to the CoronaVac vaccine introduced to Türkiye from China on December 30, 2020. Minister of Health Fahrettin Koca and members of the Scientific Committee received the first dose of the vaccine on the same day at Ankara City Hospital.

President Recep Tayyip Erdogan arrived at the Ankara City Hospital on January 14th and had his vaccine administered. 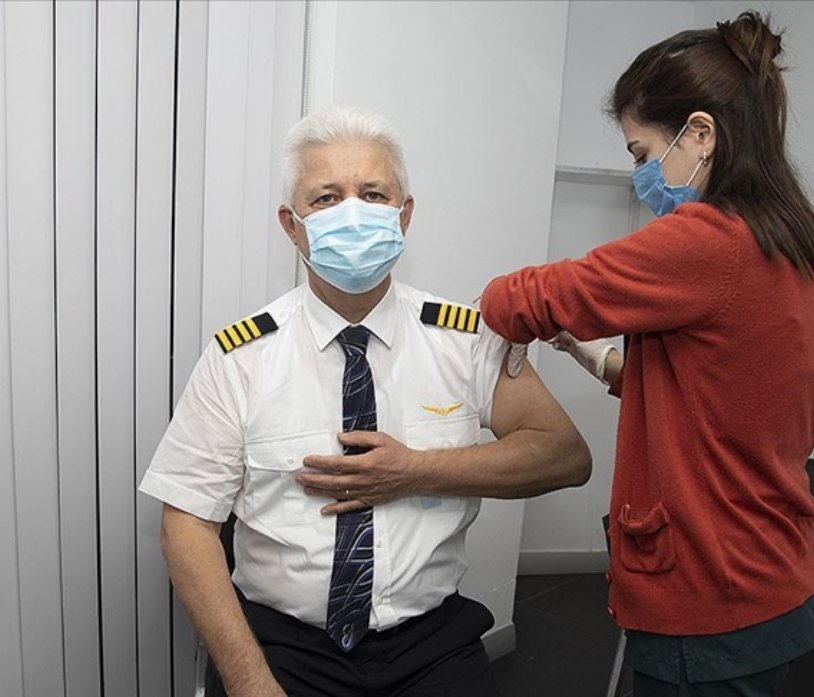 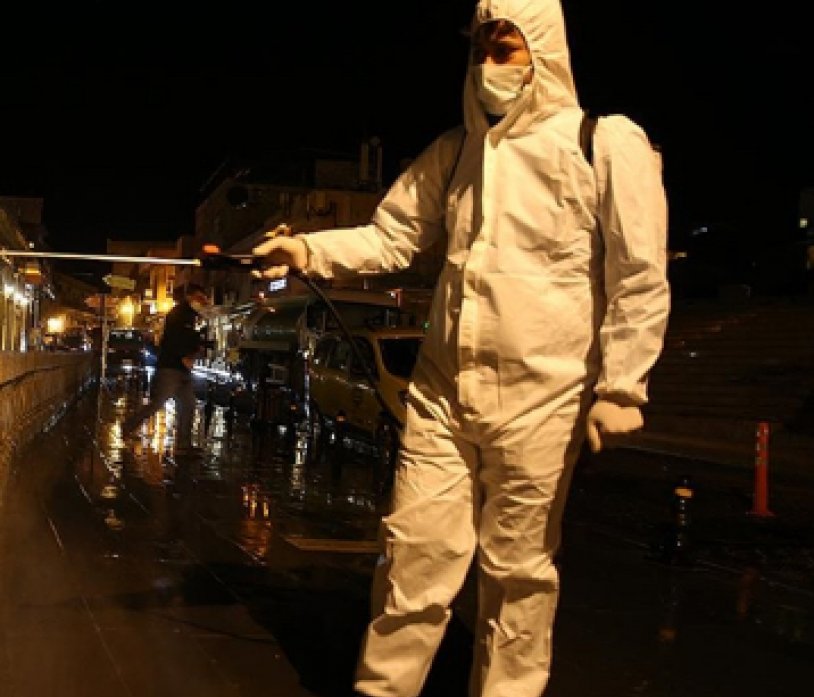 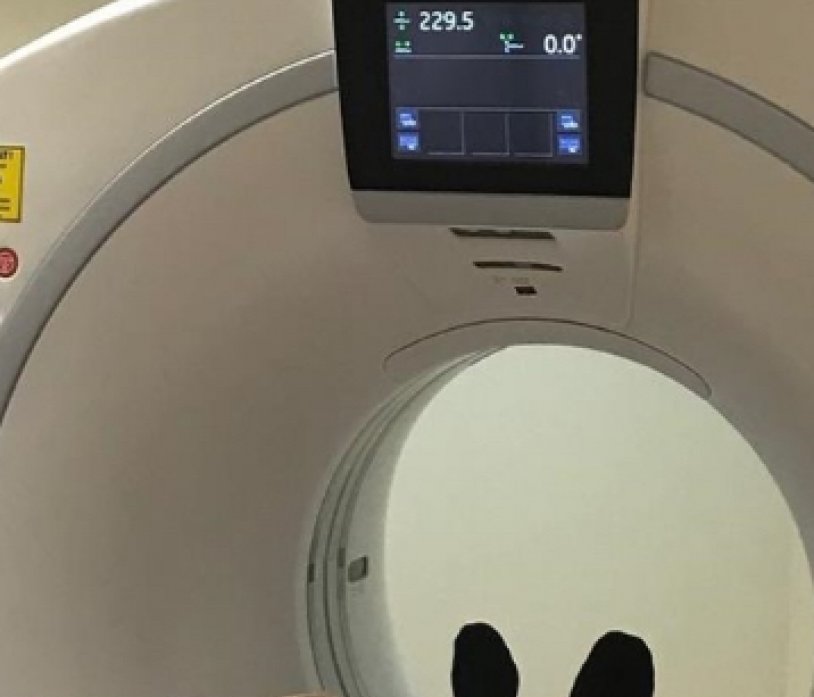