European countries are going to ease Covid-19 restrictions in March.

European countries are going to ease Covid-19 restrictions in March.

Many countries in Europe are preparing to ease Coronavirus restrictions from March. In this context, barbers and hairdressers in Germany will be opened on 1 March, and in the UK the quarantine will be gradually lifted from 8 March.

The barbers and hairdressers in Germany, closed for almost 3 months, will be opened on 1st of March. In the states of Bavaria and Saxony, construction markets and florists will start working again on the same day.

Face-to-face education began in primary schools in 10 states on 22 February. Some schools divided classes into two; one division is learning in one week and the second in the other week, while some states turned to morning and afternoon practices.

Chancellor Angela Merkel will discuss the measures once again via video conference on 3rd of March with the prime ministers of 16 states.  At this meeting, new decisions are expected to be made on easing the restriction depending on the number of cases in each state.

In the UK, Prime Minister Boris Johnson said on 22 February that the quarantine imposed due to the pandemic would be gradually lifted from 8 March, taking into account cases and vaccination numbers.

Johnson stated that they are preparing a phased plan and will take into account data on vaccination status, the number of patients in hospitals, casualties and possible new types of viruses during the transition to each phase. 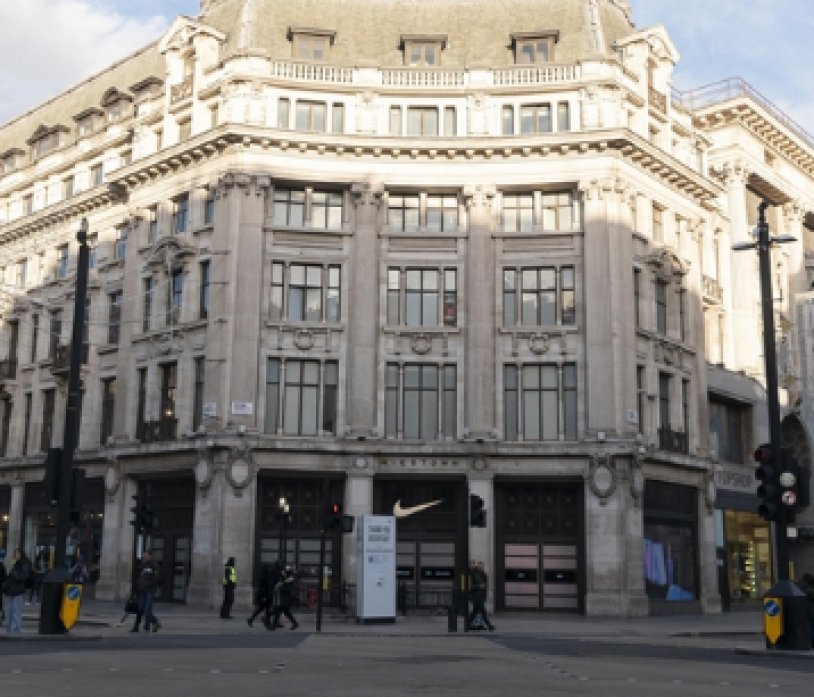 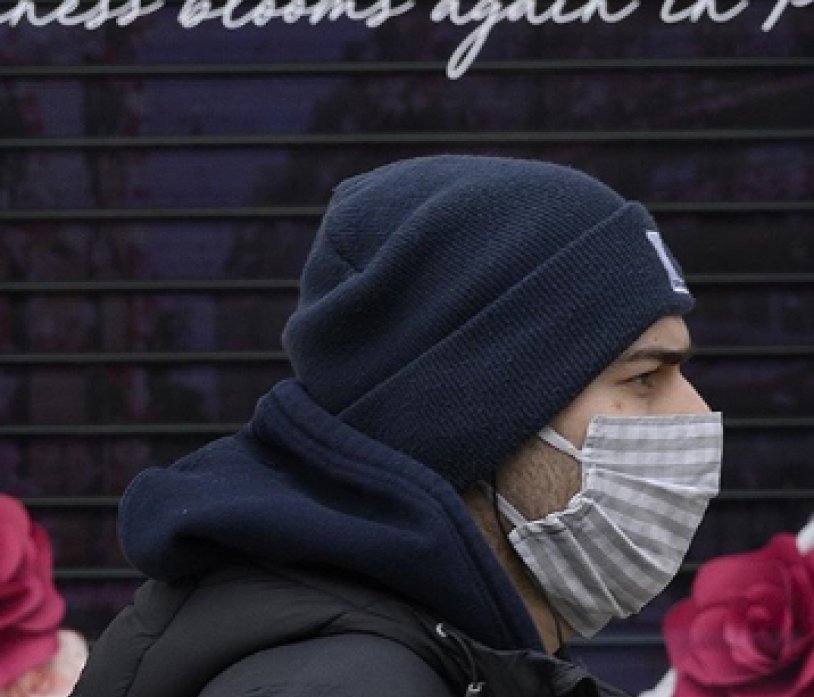 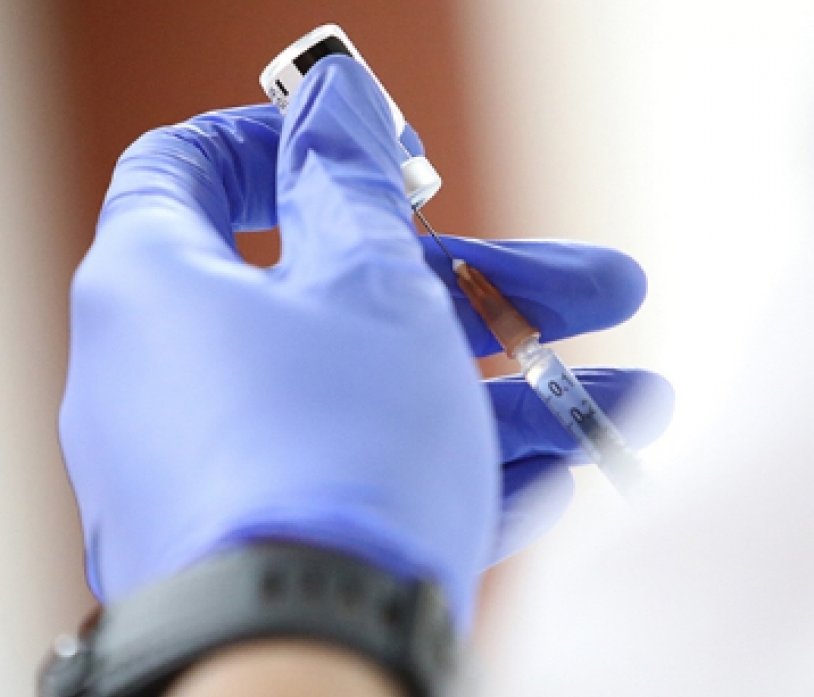